Play of the Game 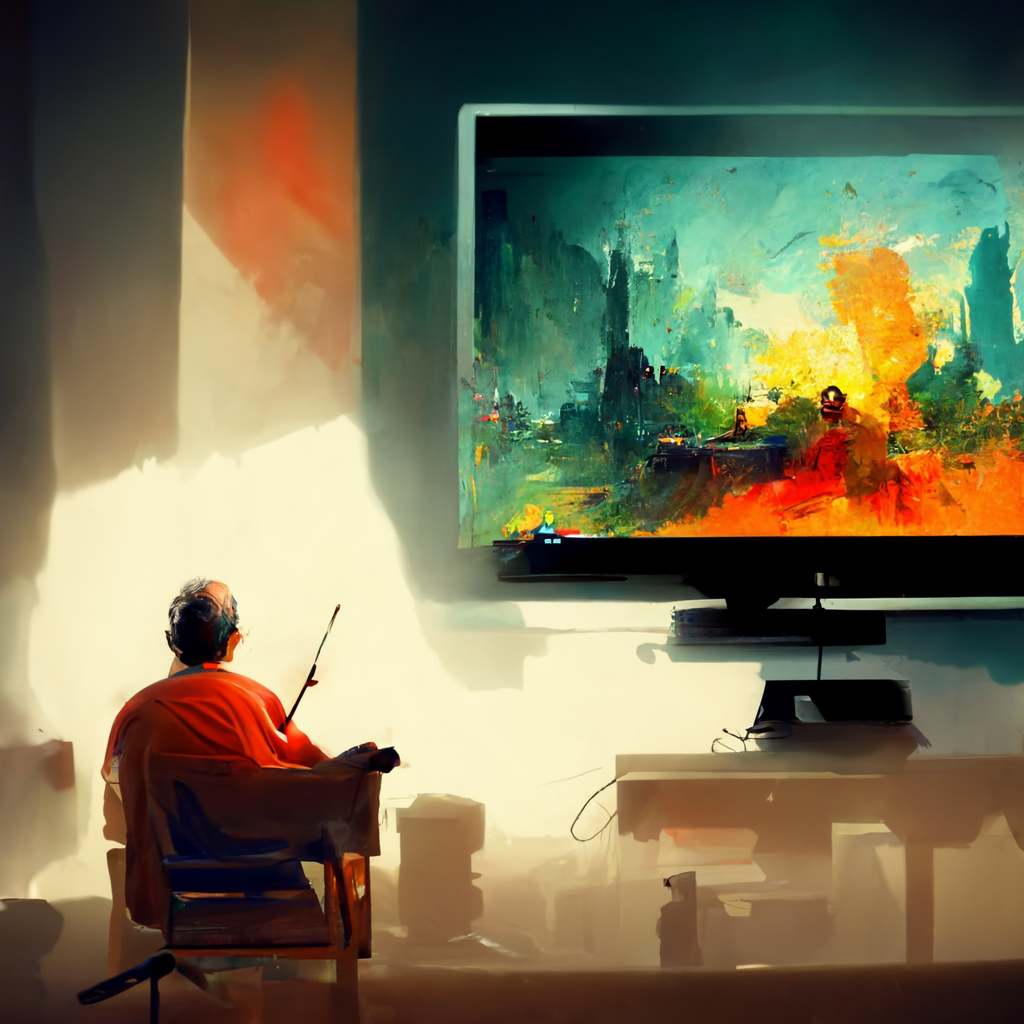 Following the extreme success of "Kicking Kangaroo", you've decided to begin developing the world's first "First Pouch-son Shooter" - A game where Kangaroos play soccer and kick to shoot goals (We've already got a team name in mind). As part of this game, at the end of any match a "play of the game" replay is selected to highlight the skills of one particular player. Given that the game is relatively simple, your game can calculate what peak performance is within any particular game, as a string of inputs. So you'd like to award the play of the game to whichever player can start off this string of inputs and hold it for as long as possible. Input will give the inputs of each player over the course of the game, as well as the inputs considered "peak performance". You should award the play of the game to the player who has the longest contiguous subsequence of frame data which is identical to a prefix of the frame data for the "peak performance" input. "Longest" is measured in number of frames, not inputs, and inputs between frames can be placed in any order, and still be considered equivalent.

A contiguous subsequence of frame data matches x frames of play if:

If there is no point in time at which the starting state of the play of the game is even reached, print No Play of the Game. Otherwise, find the contiguous subsequence of frame data matching the largest number of frames of play, and print the player number, number of frames matched, and starting frame in the following format: Player #1 matched 3 frames starting at frame #2.

Your program should output:

Notice that even though Player #2 repeats the entire string of inputs that is "peak performance", it does not do so with the correct starting configuration of buttons (as). However, it does match a single frame at the end, since s|das|ds results in button configuration as