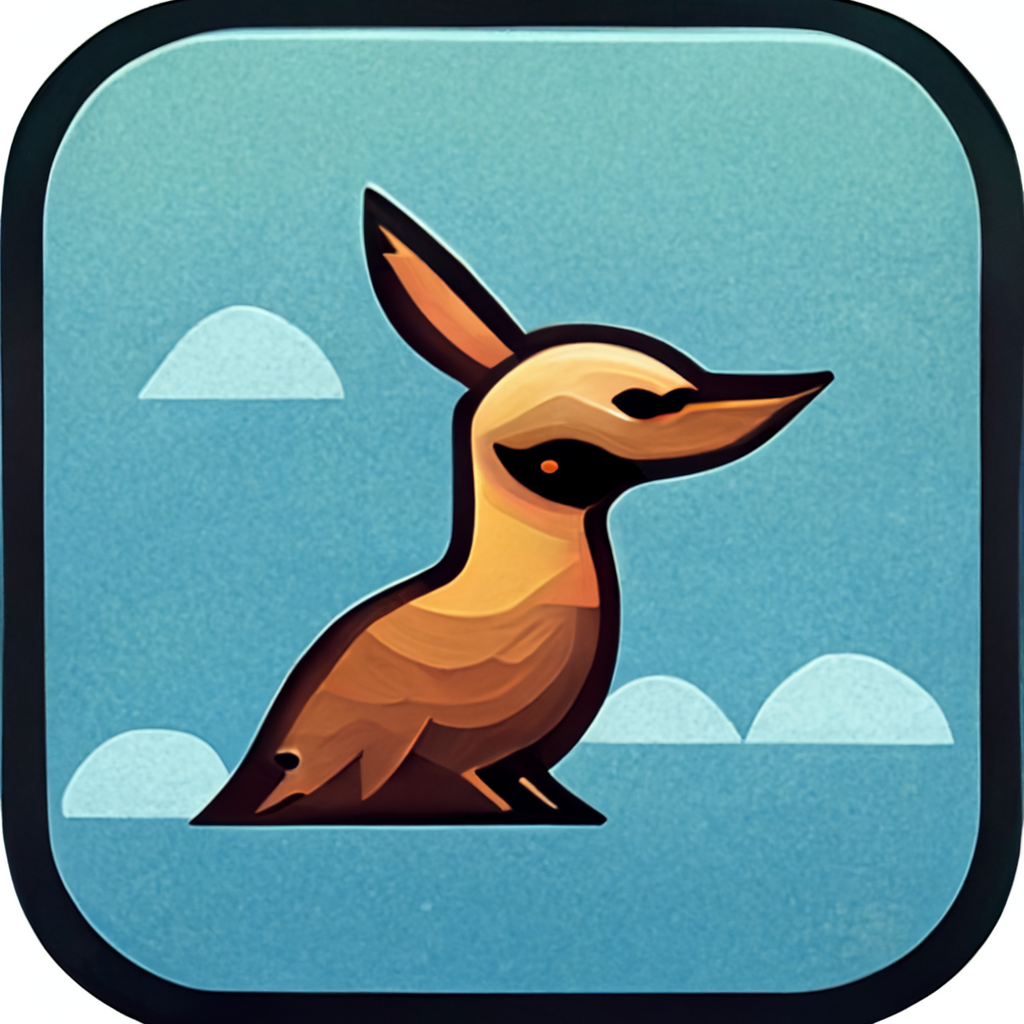 You and your development team are working on a hit new mobile game called "Kicking Kangaroo". In this game you control Kira, by commanding her to kick on command (with a screen tap), launching her into the sky with a particular horizontal velocity and initial vertical velocity. Kira, like all of us, is destined to experience the forces of gravity, and so her movement in between kicks can be modeled by the equations of motion with uniform acceleration:

~a=-10~. Her equation of motion in the x-direction is much simpler:

Kira is trying to get from her starting point to an end goal; a particular x value. Blocking her path are various rectangles. If at any point Kira comes withing 10^-6 units of a rectangle in either axis, before reaching her end goal, she loses the game. Additionally, if her height ever becomes negative, she loses the game. Given the initial position of Kira, her goal, the rectangles, and all player taps, can you calculate whether Kira wins or loses the game?

Next follows p lines of input, corresponding to each tap, each containing 3 space separated integers: 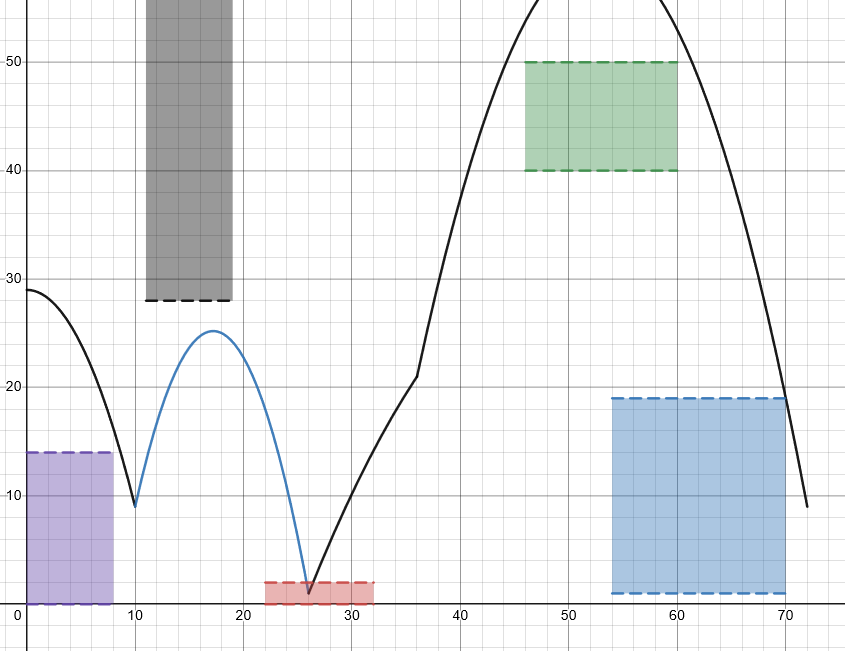