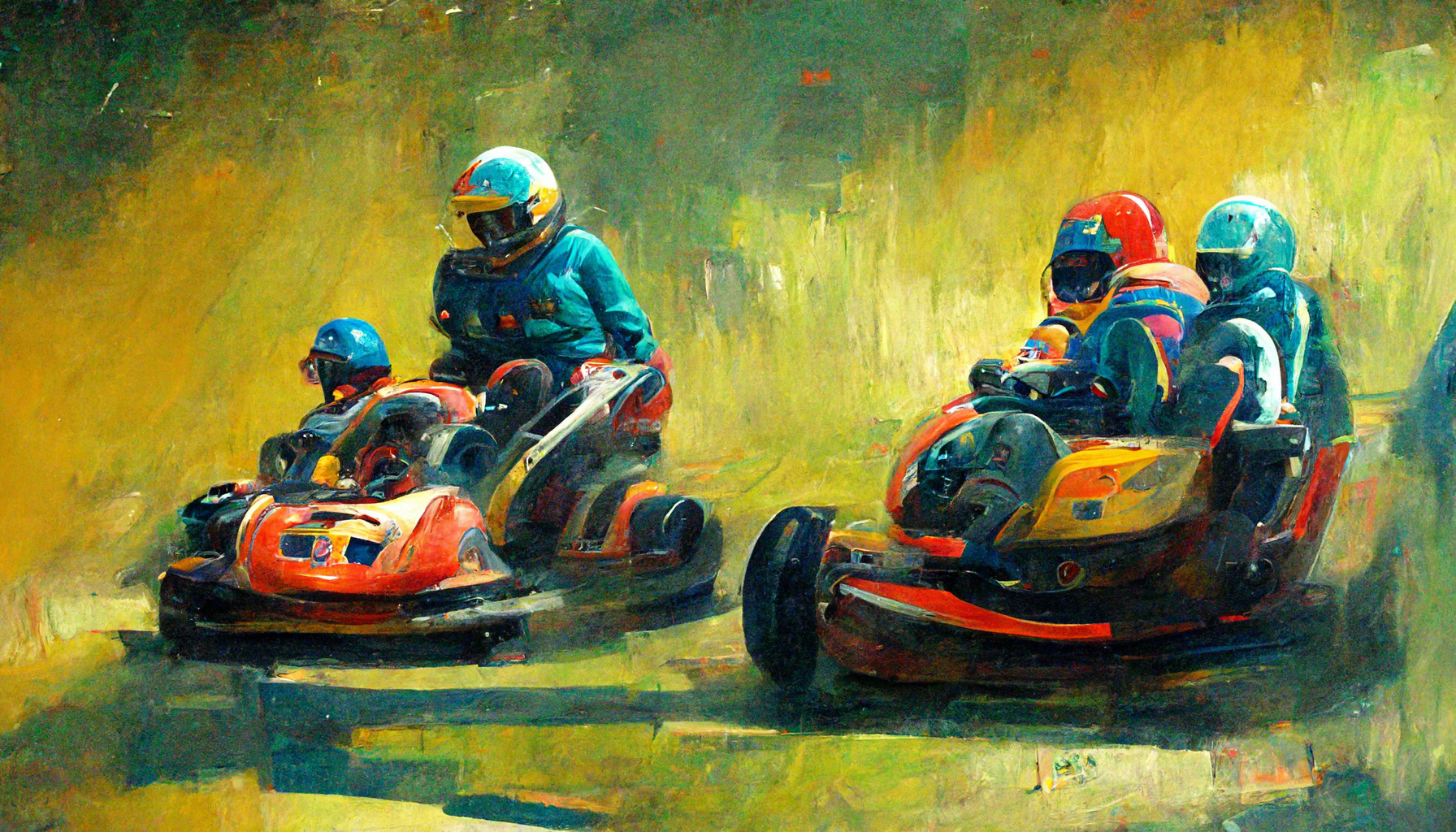 Giancarlo is organising this year's annual go-kart race. This race is purely for fun, and so he wants to maximise the excitement that the race can generate. A race with more racers is always more fun, however, the skill level of each racer is not equal, and we don't want the race to be a blowout.

Each racer has a skill level, and its up to Giancarlo to decide what racers to pick so that he maximises the number of racers while avoiding a blowout.

Can you help Giancarlo?

Input will begin with a single integer

~n~, the number of available racers.

The next line contain

~s_i~, the skill levels of the available racers.

For the following input

Your program could output